MIPS May Be Gone Soon, but the Need for Data Analytics Remains 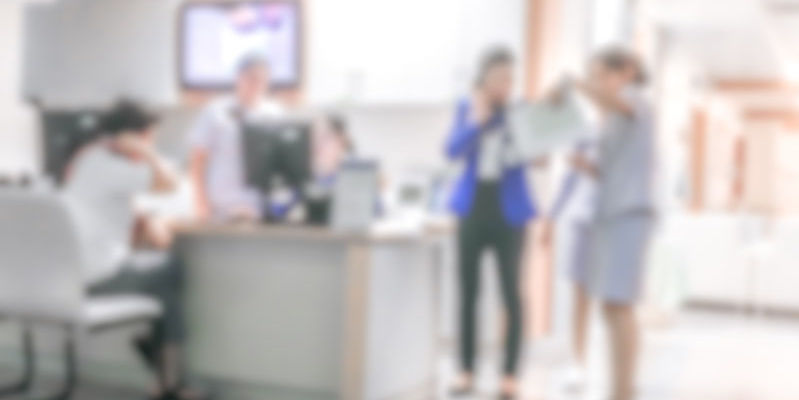 As providers express dissatisfaction over heavy reporting requirements and other issues with the Merit-based Incentive Payment System (MIPS), MedPac wants to talk about options.

At a meeting in early October, the Medicare Payment Advisory Commission (MedPAC) backed a proposition to scrap the Merit-based Incentive Payment System (MIPS). MIPS is one of two payment tracks under the Medicare Access and CHIP Reauthorization Act (MACRA). MIPS went into effect in 2017, replacing the Sustainable Growth Rate formula, which determined Medicare payments for doctors.

It’s important to note that the Commission, which includes policy experts, physicians, and health care executives, does not set policy. It’s a nonpartisan legislative branch agency that advises Congress and CMS.

In today’s rapidly changing health care landscape, the push toward value-based payment models leaves providers dissatisfied with MIPS. The biggest complaint is the heavy reporting requirements, which make the program too complex. As a result, critics say, MIPS focuses more on following guidelines than on the quality of patient care.

According to the Medical Group Management Association survey of 750 group practices, responders:

MedPac suggested a new payment program through which portions of payments to providers would be withheld (2 percent was suggested).

Providers not in an advanced payment model (APM) could join a group of physicians whose claims data is reviewed on certain population-based health measures to see if they qualify to have the withheld funds returned. Providers who do not participate in an APM or the new model would forfeit the withheld portion.

To avoid payment penalty, physicians who want to participate in MIPS were under an October 2 deadline to choose their payment track. It’s also worth noting that Centers for Medicare & Medicaid Services (CMS) proposed a rule back in June to change some regulations for the MACRA program, effective its second year. In particular, the changes would make it easier for small and rural medical practices to participate, easing their administrative burden and giving them more flexibility.

Data Analytics Will Be the Key

Whatever shape MIPS takes, or whatever payment model replaces it, will require detail clinical and operational data to be extracted from EHR’s in order to report value-based clinical and quality care measures. In order to maximize CMS incentives and avoid penalties, health care organizations and providers need to find the right analytics solution to collect and standardize data for value-based care performance measures, regardless of the acronym it goes by in the future.

This means (and this is also applicable to emergency departments):