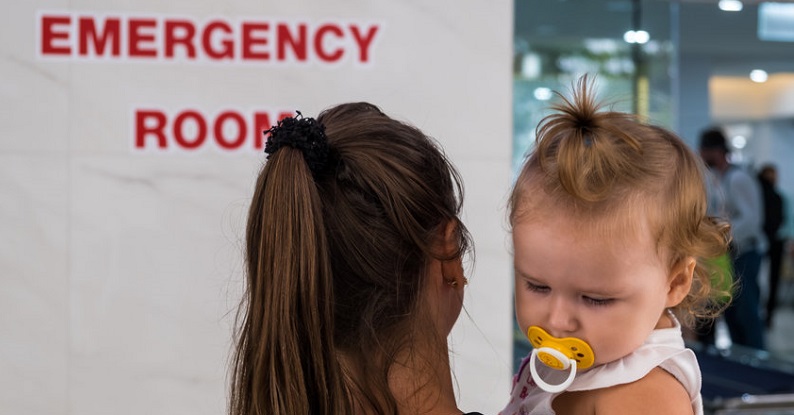 Critics of Anthem’s policy cite the damage caused by discouraging policyholders to visit an ED, which could leave serious conditions undiagnosed and untreated.

Five years ago, Anthem enacted a plan to deny insurance claims for ED visits that it deemed nonemergent or unnecessary, prompting widespread criticism. The policy is still controversial, and is seeing its share of pushback and lawsuits.

Anthem, parent company of Blue Cross Blue Shield and the nation’s second-largest insurer, has stubbornly persisted in its policy to deny payment for emergency department visits it deems unnecessary. The policy’s intent, according to Anthem, is to keep patients from using the ED when urgent care or a primary care provider might be a better (and less expensive) choice.

The problem with this strategy is that Anthem has been denying claims after the fact, forcing patients to self-diagnose and take the chance of being hit with a huge bill. Opponents of the policy believe this to be a direct assault on the Emergency Medical Treatment and Active Labor Act. This important legislation:

Additionally, opponents view Anthem’s policy as a violation of the prudent layperson principle, which protects patients by requiring insurance companies to provide payment based on symptoms, not a final diagnosis. Finally, critics cite the damage caused by discouraging members to visit an ED, which could leave serious conditions undiagnosed and untreated. Meanwhile Anthem continues to report record profits while hospitals operate on razor thin margins.

As the policy was rolled out across several states, physicians, the American College of Emergency Physicians (ACEP), and state hospital associations expressed concerns about its legality. ACEP noted that “a number of the approximately 2,000 conditions that Anthem deemed ‘non-urgent’ could significantly harm patients.”

It is important to note that Anthem’s decision-making process is not based on review of individual cases, but rather upon a predefined list of codes that it is unlikely to pay.

ACEP and the Medical Association of Georgia (MAG) recently withdrew a lawsuit filed against Anthem in 2018 after gaining concessions.

The original lawsuit sought to remove the “avoidable ER” program in the state of Georgia, citing violations of the federal prudent layperson standard.

After the case was upheld on appeal in the 11th Circuit, Blue Cross Blue Shield Healthcare Plan (Anthem) withdrew its emergency claims review program in the state of Georgia in March 2022, and soon afterward, ACEP and MAG withdrew the suit. This precedent may very well lead other states to pursue the same claims against the insurance company.

Some hospitals are seeking restitution from Anthem for unpaid claims and millions of dollars in lost revenue. For instance, after being sued by a group of 11 Indiana hospitals for breach of contract, Anthem was ordered to pay them $4.5 million. The hospitals may be able to claim at least another $12 million from Anthem for claims that they say the insurer downgraded and did not pay in full, but the federal arbitration agreement is still ongoing in this case. Anthem has been ordered to immediately stop using a list of codes to deny or downgrade claims.

Emergency Decision-Making Should Be Based on Data

One of the reasons Anthem’s policy is being met with so much pushback is the inherent difficulty of making emergency decisions. Factors like time of day, day of the week, access to care, age of the patient, and comorbid conditions all contribute to deciding whether a particular condition is an emergency or not.

Chest pain for a 20-year-old in the middle of the day may warrant an urgent care visit. Chest pain for a 55-year-old with a history of high cholesterol may warrant an ED visit, particularly at night when it could be the only option. But both cases might ultimately be diagnosed as acid reflux. Physicians argue that the nuanced nature of these decisions is too complex to be dictated by a list of diagnosis codes.

At d2i, we believe that value-based care strategies can accomplish some of the same goals cited by Anthem, such as reducing the cost of care and the number of nonemergent ED visits, but through methods that do not sacrifice access to quality of care. Hospitals are finding success on their own through a combination of patient education, alternative setups like nonemergent fast-track EDs, and utilizing telemedicine in innovative ways to move patients more quickly through the department. For help in learning how advanced data analytics and telemedicine can improve documentation, reduce the cost of care, and identify bad payer behavior, contact our domain experts.