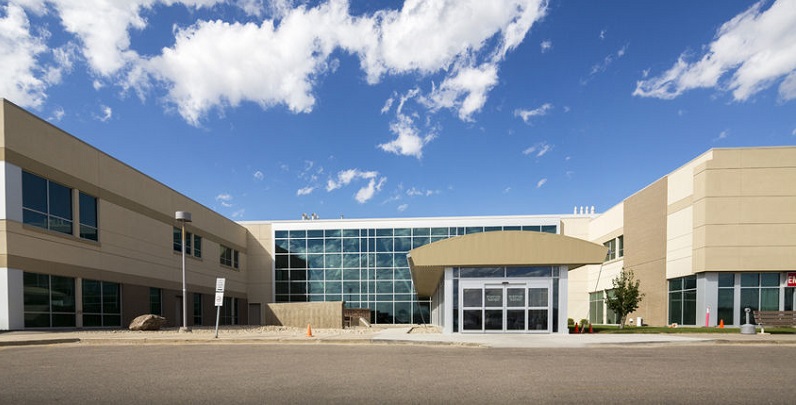 On March 1, UnitedHealth started reviewing claims for the most severe and costly ED visits for patients covered by some of the company’s plans to ensure that the coding and payment are justified.

As of March 1, the company is reviewing and adjusting (or denying, if deemed necessary) facility emergency department (ED) claims submitted with Level 4 and Level 5 evaluation and management codes. This is following a recent controversial policy change by its competitor, Anthem Blue Cross Blue Shield (BCBS). In some states, Anthem is denying coverage of what they deem “inappropriate” emergency room visits after a diagnosis is made.

Both policies target ED claims costs, but differ in several significant ways. While Anthem’s policy aims to reduce ED visits by low-acuity patients, UnitedHealth’s policy targets ED claims for the highest-acuity patients, to ensure that the coding and payment are justified. Both policies are being met with a certain level of criticism by those who argue that they put patients’ lives at risk and hurt hospitals’ bottom lines.

Emergency department facility fees are coded on a scale of 1 to 5. Levels 1 through 3 codes are considered low acuity, while Level 4 and 5 codes are used for patient ED visits that are the most severe and costly, requiring complex care and multiple resources (some examples include severe infections and injuries like blunt trauma).

To ensure accurate coding by medical facilities, UnitedHealth plans to use EDC Analyzer, a software tool from its subsidiary Optum, to audit Level 4 and Level 5 ED visit claims after the patient is treated and discharged. If the company determines the claim didn’t justify the high-level code, the claim might be downcoded or denied.

The policy adjustment came about after the company saw a substantial increase of Level 4 and 5 claims over the years (more than 50 percent from 2007 to 2016), an increase that has resulted in increased cost to the insurer, cost to the patients, and U.S. health care costs overall. Other data reveal the same trend. For example, a recent report by the Colorado Center for Improving Value in Health Care found a 33.5 percent increase in commercial claims of Level 5 codes for ED visits across the state from 2009 to 2016. At the same time, claims with codes for Level 1 through 4 all decreased.

UnitedHealth claims that the reason for this policy is their commitment to the cost of care component of Triple Aim. Yet, they seem indifferent to their critics’ concerns about the policy’s unintended impact on the other two components of Triple Aim – improving health care services and health outcomes.

At d2i, we believe Anthem and UnitedHealth’s triple-aim cost reduction efforts are misplaced and perhaps self-serving. While these policies may reduce the insurer’s costs, they really don’t contribute to the reduction of health care costs. Since the services and costs for the visits downcoded and denied will have already occurred, they are simply shifting their cost to the hospitals. So, it will only expose hospitals, which already operate on razor-thin margins, to more financial risk. This ultimately places an unnecessary burden on our safety net and their frontline heroes.

And while they offer up the notional idea that there is an opportunity to submit claims for reconsideration or initiate an appeal, it merely exacerbates the already disproportionate administrative burden hospitals incur to bill, appeal, and collect for services rendered.

We continue our advocacy that insurers initially focus on reducing their ED costs by identifying their frequent flier members (patients with greater than 5 ED visits a year) and manage their members into more cost-effective care settings for non-emergent situations. We believe insurers will find more willing and engaged health care organization partners pursuing this policy because reducing non-emergent, frequent-flyers could help with throughput and crowding issues that challenge most EDs.

Over the last four years, d2i dashboards have become vital management tools in our continuous improvement efforts. The bottom line is when we get better, faster, our patients get better, faster. And that’s what counts.