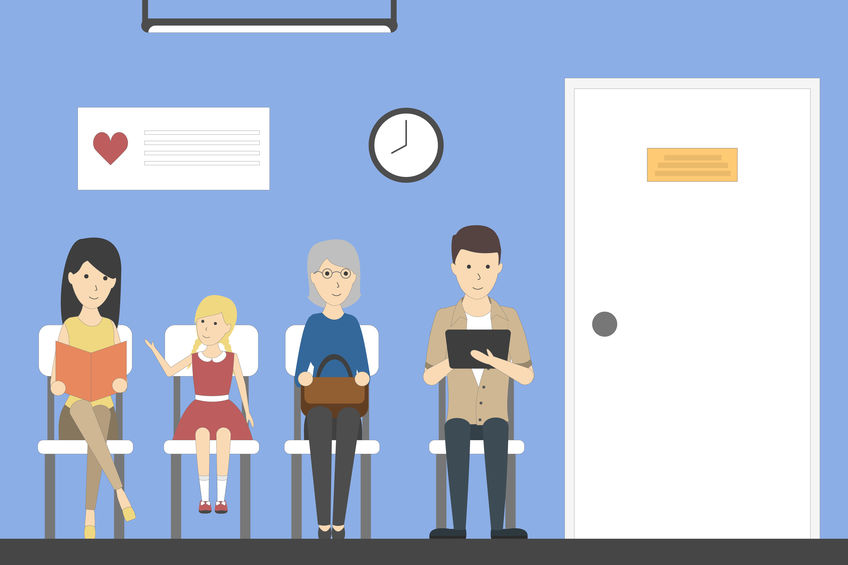 If UHC’s policy goes into effect at an undetermined later date, it will impact millions of people in 35 states who are on fully insured plans.

Are exclusionary policies from Anthem and UHC putting profits over patients?

In 2018, many in the health care industry weighed in on how Anthem’s new emergency department (ED) denial policy could be harmful to patient care, including the team here at d2i.

The unpopular policy analyzed ED records, then denied payment for those deemed nonemergent under certain criteria. That same year, UnitedHealthcare (UHC) made its own move by adjusting ED claims submitted with a Level 4 or Level 5 E/M code, and downcoding or denying them if justifiable.

This policy attacked claims on the other end of the spectrum, searching for ways to deny high-acuity cases like significant trauma. UHC claims it was motivated by the Triple Aim and by the move to reduce costs across the health care system. But we were, and still are, skeptical of these intentions, especially in light of likely negative effects on patient outcomes.

UHC, America’s largest insurer, recently announced a plan to start an Anthem-like program for retroactively denying payment on nonemergent care, a move that was met with significant industry backlash.

On June 10, just a few days after the announcement, UHC announced it would delay implementing the new policy, which was to go into effect July 1. The policy received harsh criticism from major hospitals and industry groups, including the American Hospital Association and the American College of Emergency Physicians (ACEP), which both promptly released statements urging UHC to scrap the policy.

ACEP expressed concerns for the health of insured patients and said the new policy is:

“[…] in direct violation of the federal Prudent Layperson Standard, which requires insurance companies to provide coverage of emergency care based on the presenting symptoms that brought the patient to the emergency department, not the final diagnosis.”

UHC’s move came after more than a year of patients deferring treatment out of mid-pandemic fears. Steep declines in ED visits have presented sustainability issues for hospitals and indicate a disturbing trend of patients seeking care later and less often. This delayed care is contributing to a spike in adverse health outcomes and late-stage diagnoses.

Due to these concerns, UHC has conceded to hold off on implementing the policy until the pandemic is over. The AHA is still hoping for a permanent reversal, not just a temporary reprieve.

UHC By the Numbers

If UHC’s policy goes into effect at an undetermined later date, it will impact millions of people in 35 states who are on fully insured plans. It would not affect those enrolled in Medicare Advantage plans or Medicaid, or children younger than 2.

“Unnecessary use of the emergency room costs nearly $32 billion annually, driving up health care costs for everyone. We are taking steps to make care more affordable, encouraging people who do not have a health care emergency to seek treatment in a more appropriate setting, such as an urgent care center.”

UnitedHealth Group Inc., UHC’s parent company, earned $4.9 billion in profit during the first quarter of 2021, an increase of $3.4 billion over the first quarter of 2020. Revenues are up 9% this quarter, showing phenomenal growth already. Suffice it to say, this has been a good year for them. Healthcare Finance calls this ED policy an attempt to curb UHC’s costs, not health care costs in general. This policy would result in even larger profits for the industry giant as potentially millions of ED visits are denied.

Our team at d2i will be monitoring the larger picture and advocating for the great care our hospital partners provide. d2i advocates for hospitals tackling their own ED visits in an individualized manner, analyzing their costs, and working with payers to identify frequent utilizers so those individuals can receive care in the most cost-effective way possible.

Over the last four years, d2i dashboards have become vital management tools in our continuous improvement efforts. The bottom line is when we get better, faster, our patients get better, faster. And that’s what counts.