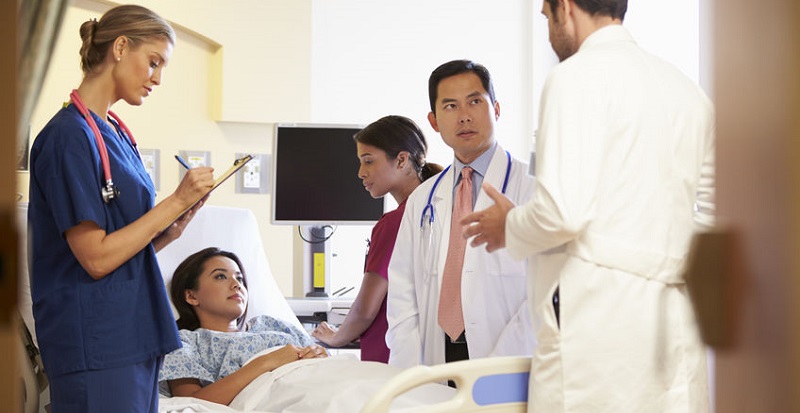 In health management, reducing emergency department (ED) use and spending is one of the top goals of health care organizations (HCOs) in a value-based care environment. Because it’s difficult to classify an ED visit as truly unnecessary, many EDs concentrate instead on reducing unnecessary testing, treatment, and other services.

According to Health Care Cost Institute (HCCI) data, ED spending per member nearly doubled from 2009 to 2016, while overall ED use has stayed the same. The severity of ED visits — and the associated cost — has also increased.

HCCI looked at employer-sponsored insurance claims over the seven years, noting the five Current Procedural Terminology (CPT) billing codes that capture the level of severity of every ED visit. The codes use a scale of 1 to 5, from lower acuity cases to severe conditions such as serious infections or injuries.

According to the findings:

Some of this increase can be attributed to an increase in acuity as more nonemergent cases use urgent care facilities rather than EDs.

The study also found that:

Some health insurers have taken steps to curb ED spending, for high-acuity codes in particular. For example, in March, UnitedHealth Group adopted a new policy to review and adjust claims, including for high-severity visits.

Another national health insurance company, Anthem Blue Cross Blue Shield (BCBS), has been denying claims for ED visits that it deems inappropriate — after the diagnosis has been made. Some argue that this policy has been putting patients’ lives at risk.

Controversial policies aside, it’s clear that unnecessary testing during ED visits has been contributing to increased costs. Recent estimates show the annual cost of health care overuse (unnecessary testing and treatment) is staggering, in the billions of dollars.

It’s not always easy, though, to determine which tests are absolutely necessary. Some costs can be mitigated with advanced analytics software from d2i that identifies practice patterns that may reveal overuse of certain tests such as CT Scans.

For example, our clinical protocol compliance tools can help HCOs sort through data to determine whether some physicians are ordering tests or procedures at a much higher rate than others, or to look for conditions where the tests and procedures aren’t indicated. Our solution has exception reporting that supports your quality improvement initiatives, leading to better outcomes, including overuse reduction.

Contact us for more information about our analytics tools, or to schedule a 30-minute demo.